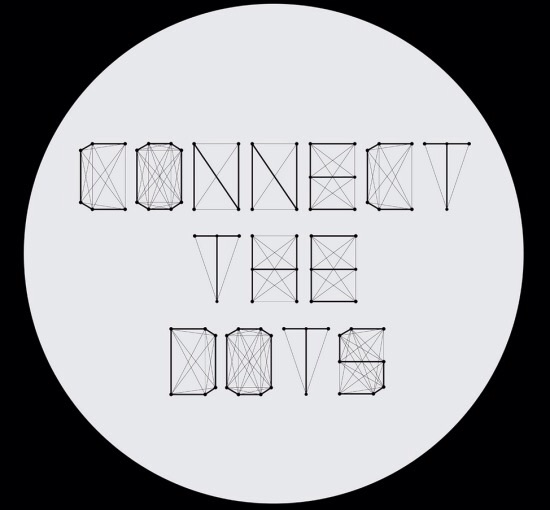 In HDX we use a variety of compression and text recognition algorithms to ensure bandwidth is used efficiently but also that screen elements like text or CAD wireframe/hidden-line are clear and sharp. When testing graphics protocols, we often try to ensure that we don’t just look at the average or mass usage case (in the case of a product like XenDesktop that’s often test workloads like Microsoft Office on windows laptops as the end points). We also look at those use cases which are most challenging e.g. using very old and low-powered Linux thin-clients as end-points because if we can get performance and quality in such scenarios the user experience is better for all our users.

In the case of text quality, we often look at non-English fonts because compression artefacts often are more perceivable to the user under the same conditions compared to English. Someone asked me a few weeks ago why this was. I’ve explained before about some of the underlying principles of compression techniques and how they affect the appearance of text, describing text challenges for H.264 codecs, read it here; I also wrote about the challenges of text due to the underlying Fourier compression techniques used in JPEG (read it here). However, this time when asked I tried to explain without resorting to too much maths.

I had actually just seen this “motivational image” on facebook and it was perfect for explaining some of the concepts, “Connect the dots”:

This is an exercise where you connect every possible vertex to every other. I can hear some thinking but how does that work with smooth text – basically you have infinite dots so every part of a letter has a line to every other part, but of course when pixelated it’s not an infinite but a finite number of dots).

Now imagine doing the same with a piece of Chinese text, google translate tells me that in simplified Chinese “Connect the dots” is:

(In traditional Chinese it is apparently: 連接點).

Things we can see when looking at the Chinese text:

Now if we play “Connect the dots” with the vertices in Chinese, we would find:

Jpeg compression generally works in part by throwing away higher-frequency components, so Chinese text is more vulnerable to degradation when compressed. In adaptive HDX technologies this occurs when bandwidth becomes severely constrained and compression is increased to compensate, it usually indicates a networking issue or a badly configured system with too many users for the bandwidth available.

OK – A bit of Fourier Maths – I Couldn’t Resist!

I found this super web-site that is suitable for someone with some level of university maths, https://www.cs.unm.edu/~brayer/vision/fourier.html, on it you can find a proper mathematical explanation but what did catch my eye was this series of images of letters (credits to the original website):

Some English letters have been transformed in to a Fourier Representation. What can we see:

Chinese characters would be a lot more spread out with a lot more white towards the edge of transform images. Parts of Jpeg compression essentially trims out the outer regions of those transformed images sending a smaller central square and then retrieves the original image with a bit of information lost (imagine just overlaying the central cut out on a black square the original size), so complex characters with small features like Chinese loses more information.

The original covers similar features of Fourier transforms on all sorts of images, text, photographs and so on, better than I have so I would recommend skimming through the maths and looking at the images and the observations later on in the article.

I wonder if that made sense…. Feedback welcome!

3 thoughts on “Testing Graphics Protocols – Try Chinese Text – With the aid of some ropey pseudo-maths!”