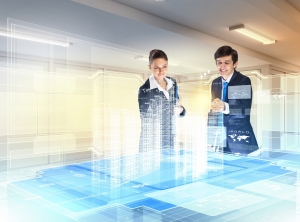 Why CAD should care about AR/VR?

VR (Virtual Reality) is all niche headsets and gaming? Or putting bunny ears on selfies… VR basically has a marketing problem. Looks cool but for many in enterprise it seems a niche technology to preview architectural buildings etc. In fact, the use cases are far wider if you get passed those big boxy headsets. AR (Augmented Reality) is essentially bits of VR on top of something see-through. There’s a nice overview video of the Microsoft Hololens from Leila Martine at Microsoft, including some good industrial case studies (towards the end of the video), here. Sublime have some really insightful examples too, such as a Crossrail project using AR for digital twin maintenance.

This week there have been some _really_ very significant announcements from two “gaming” engines, Unity and the Unreal Engine (UE) from Epic. The gaming engines themselves take data about models (which could be CAD/AEC models) together with lighting and material information and put it all together in a “game” which you can explore – or thinking of it another way they make a VR experience. Traditionally these technologies have been focused on gaming and film/media (VFX) industries. Whilst these games can be run with a VR headset, like true games they can be used on a big screen for collaborative views. END_OF_DOCUMENT_TOKEN_TO_BE_REPLACED

Just a quick blog to highlight the availability on the Citrix HDX/ICA protocol of a feature enabling Relative Mouse mode. This is a particularly interesting for many NVIDIA GRID vGPU and graphical users as it enables better behavior of certain gaming like applications, particularly those favoured in federal simulations (battle and flight-simulators) e.g Bohemia Simulations VBS 2 & 3. Before on certain application without using an addition gamepad device the mouse could behave strangely ending up with the user pointing their barrel at the ground or sky. END_OF_DOCUMENT_TOKEN_TO_BE_REPLACED 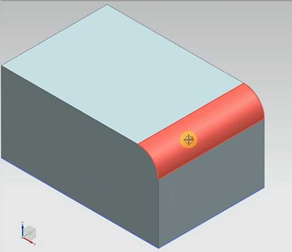 I’ve recently written a couple of blogs on why professional graphics cards offer enterprise users value. Evan Yares (yes – the famous one) commented on my post and asked me this question. Evan I suspect already knows the answer as he was the first CAD analyst I saw write about the GPU virtualization projects associated with the GRID products I work on (back in 2013). “No More CAD Workstations”. The fact Evan jumped on it on the day of release makes me think he sees value in professional graphics development 😀 END_OF_DOCUMENT_TOKEN_TO_BE_REPLACED 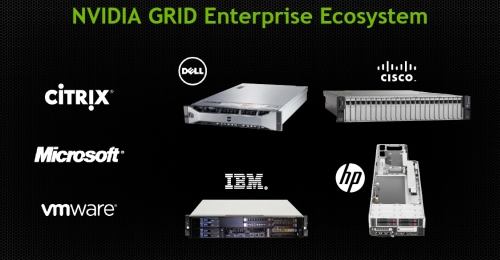 I recently wrote a blog in response to a CAD blog highlighting the value in professional graphics cards over consumer gaming cards. In particular I tried to communicate how the software and drivers associated with these cards are a mainstay of the product you get; along with the investment in ensuring they are optimized, tested, certified for demanding applications such as Catia, Solidworks, etc. I felt I should have included more details of what you get with a professional graphics card such as our NVIDIA Quadro or GRID products. There is an awful lot of testing, development and support to staff with these products but I feel that is actually reflected in the end product. END_OF_DOCUMENT_TOKEN_TO_BE_REPLACED 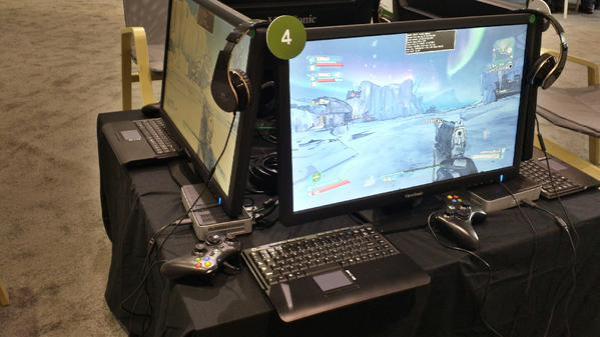 Back in May 2015, at Citrix’s Synergy 2015, I was involved with an HDX demo at Citrix Synergy 2015, the remit was pretty simple – to show really good HDX 3D Pro frame rates, good enough to satisfy gamers, on low-cost hardware using ONLY existing, shipping-today, fully-supported production ready products. We also want to show that HDX 3D Pro can run really w END_OF_DOCUMENT_TOKEN_TO_BE_REPLACED