It’s now two years since Amazon bought NICE and their DCV and EnginFrame products. NICE were very good at what they did. For a long time they were one of the few vendors who could offer a decent VDI solution that supported Linux VMs, with a history in HPC and Linux they truly understood virtualisation and compute as well as graphics. They’d also developed their own remoting protocol akin to Citrix’s ICA/HDX and it was one of the first to leverage GPUs for tasks like H.264 encode.

Because they did Linux VMs and neither Citrix nor VMware did, NICE were often a complementary partner rather than a competitor although with both Citrix and VMware adding Linux support that has shifted a little. END_OF_DOCUMENT_TOKEN_TO_BE_REPLACED 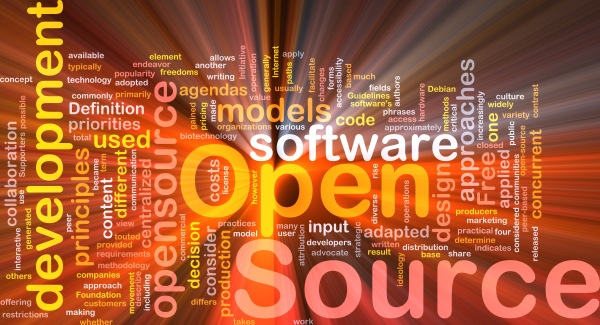 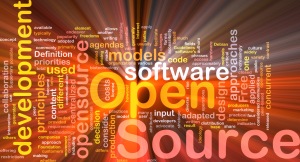 About a month ago Jack Madden’s Friday EUC news-blast (worth signing-up for), highlighted a recent  announcement from AMD around open-sourcing their GPU drivers for hardware shared-GPU (MxGPU) on the open-source KVM hypervisor.

The actual announcement was made by Michael De Neffe on the AMD site, here.

KVM is an open source hypervisor, favoured by many in the Linux ecosystem and segments such as education. Some commercial hypervisors are built upon KVM adding certain features and commercial support such as Red Hat RHEL. Many large users including cloud giants such as Google, take the open source KVM and roll their own version.

END_OF_DOCUMENT_TOKEN_TO_BE_REPLACED

One of the pain points in VDI for many years has been Flash Redirection. Flash is a product that it’s makers Adobe seem to have been effectively de-investing in for years. With redirection there is both server and client software. Adobe dropped development for Linux clients many years ago, then surprisingly resurrected it late last year (presumably after customer pressure). Adobe have since said they will kill the Flash player on all platforms in 2020.
END_OF_DOCUMENT_TOKEN_TO_BE_REPLACED

D3DLive! At Warwick University, UK on March 31st 2016, yet again looks to be pure AWESOMENESS! Every year I blog about why nobody can afford to miss this event and just how amazing it is to attend! Don’t just take it from me – you can read reviews from a number of attendees last year – here.

END_OF_DOCUMENT_TOKEN_TO_BE_REPLACED

A colleague sent me a useful list of links about this, I felt worth sharing: